The 2021 Inter County Tug of War Championships took place in Cheshire over the weekend, with the event being hosted by Bosley TOWC. Following the cancellation of the Cheshire Game and Angling Fair, Bosley staged the event at an alternative venue in Bosley village. 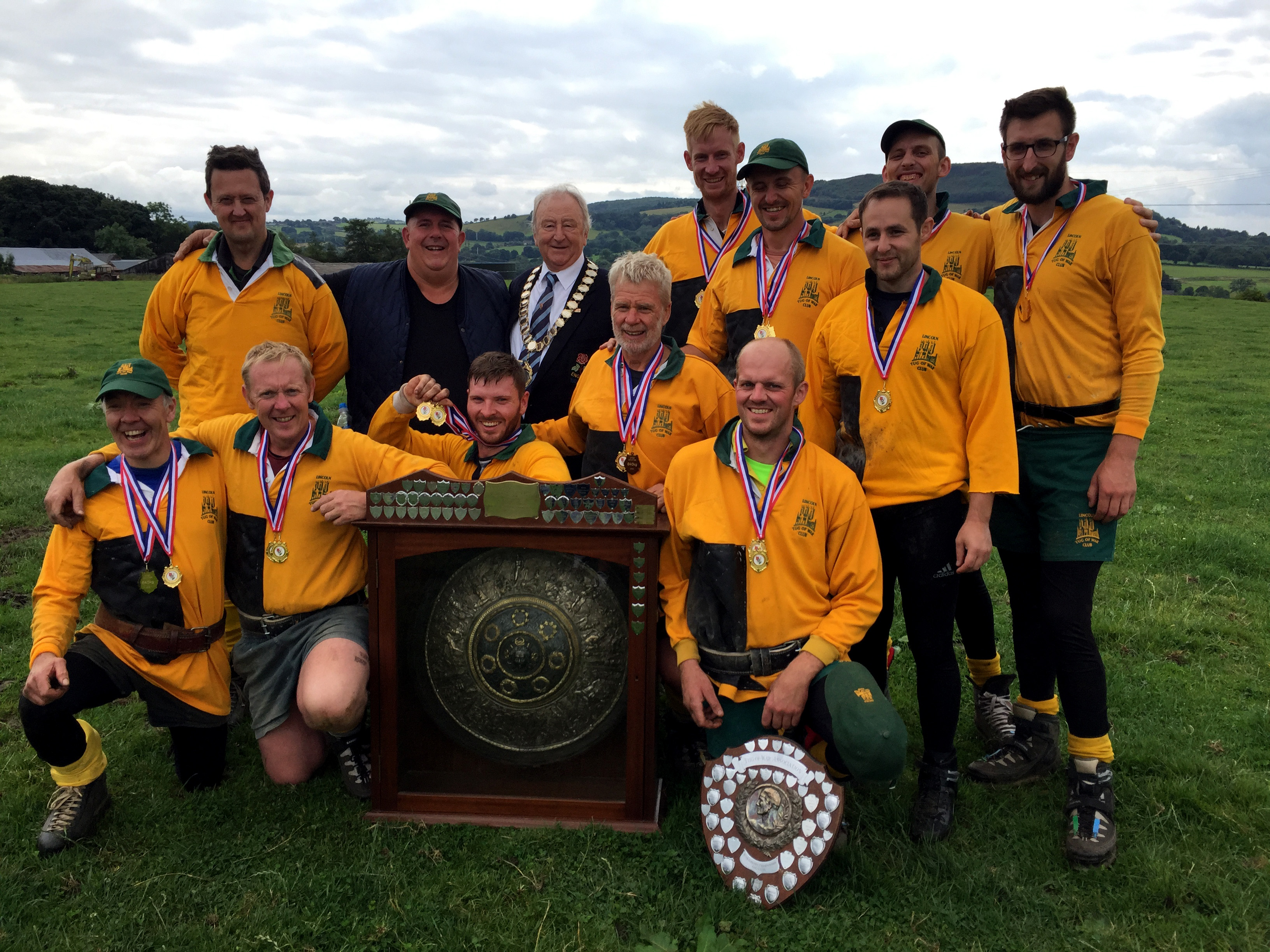 Below: video of the 640kg final between Lincolnshire and Sussex 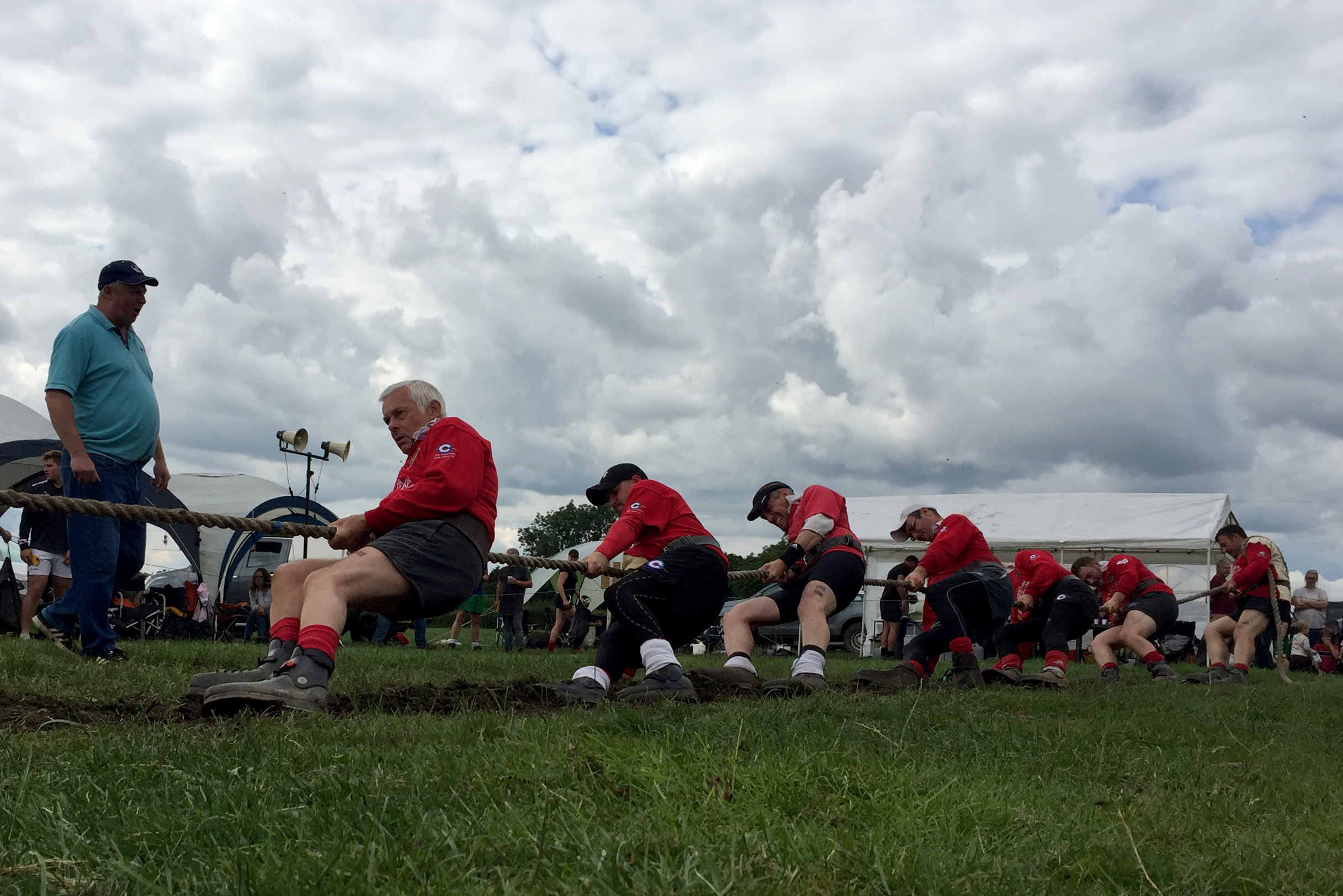 The 680kg inter county competition followed, this time with Somerset entering the fray. Lincolnshire were the defending champions and were looking to make it three in a row in the 680kg competition and complete the inter county double. Essex, Somerset and Sussex gave Lincolnshire some tough ends, but Lincolnshire still managed to top the group without losing an end. The battle for the second spot in the final was close between Essex, Somerset and Sussex, with Somerset getting the better of their nearest rivals to make it through to the final. Again, we enjoyed another good final, but Lincolnshire had too much on the day and took the two ends and the gold medal. Congratulations to Lincoln TOWC.

Below - Video of the Inter County 680kg Final 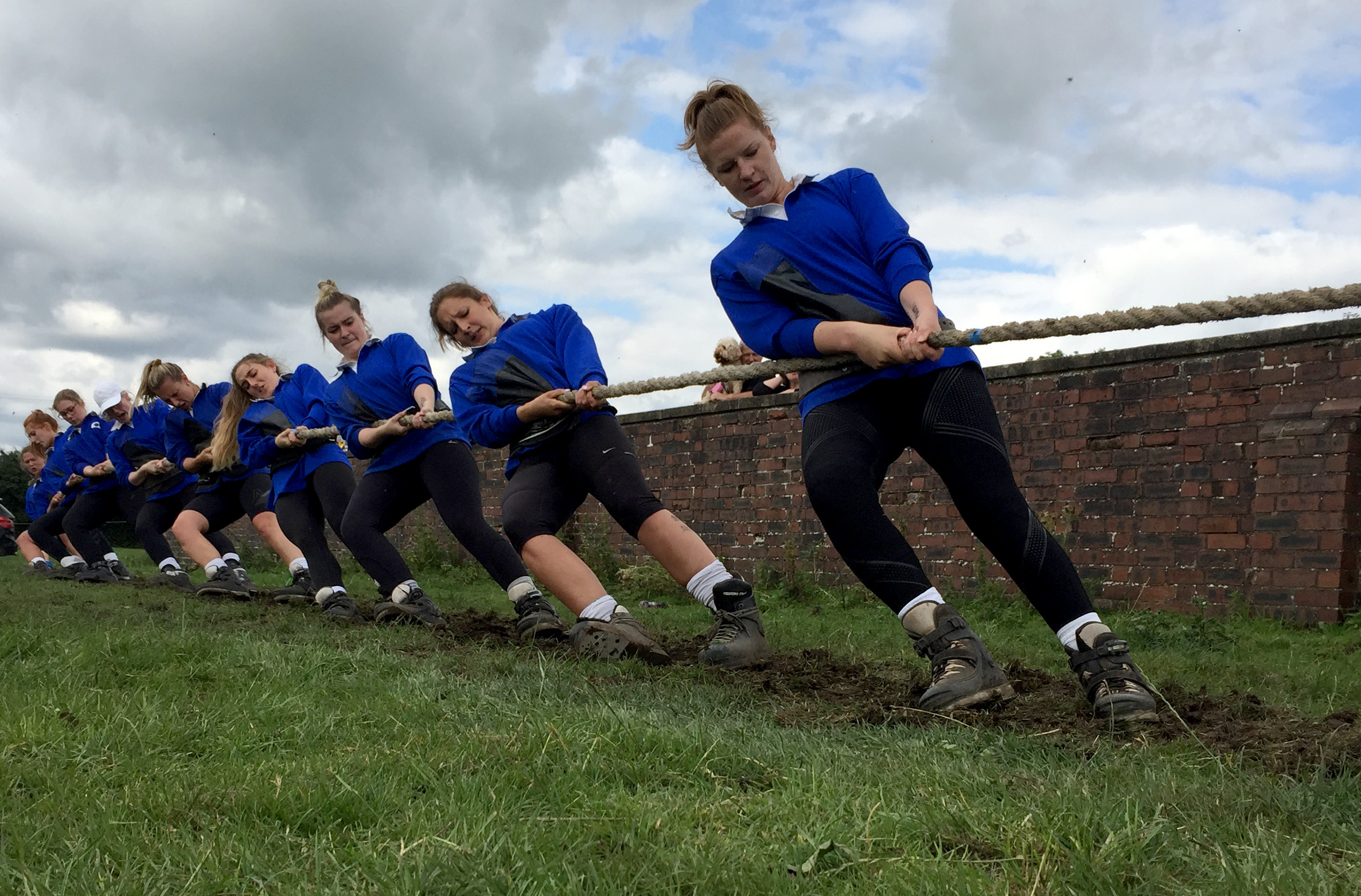 At the same time as the inter county competition, the ladies 520kg and 540kg took place. Bedford Ladies continued their fine form from the national championships by topping the group rounds in both competitions, followed on by the Army Ladies who finished as group runners up in both weight classes. Both teams competed against each other again in both finals, with Bedford Ladies winning both finals by 2 ends to 0. 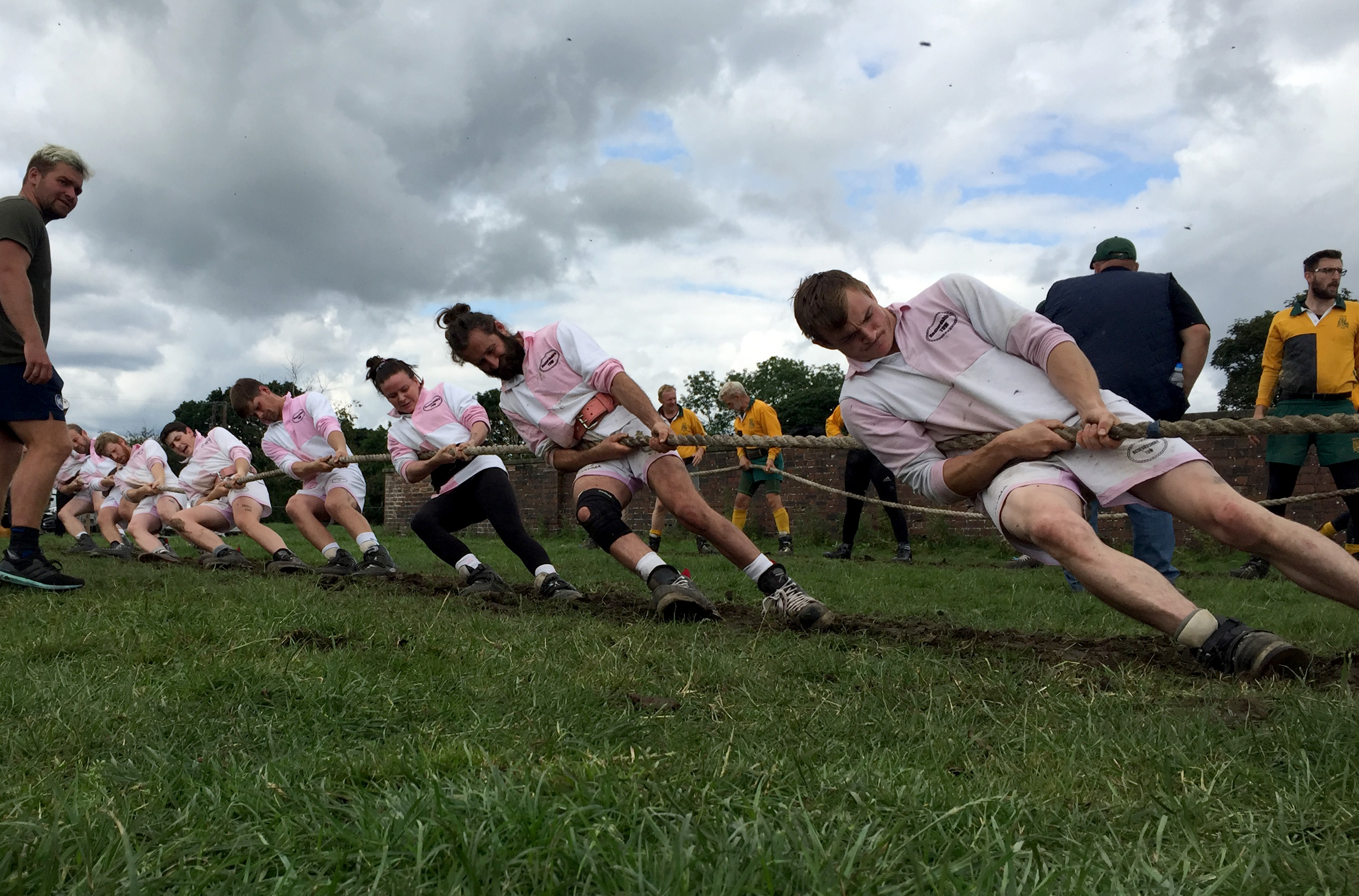 The open 640kg saw some good pulling throughout, with Lincoln dominating the group rounds again to finish top without losing an end. The competition for second place in the group and a place in the final was close, with Felton Eccles winning all of the points required to make the final. Felton put in a solid performance in the final, but Lincoln again won the final by 2 ends to 0.

The 600kg competition was up next, with Bedford Ladies also weighing in to this weight class with 10 pullers whilst falling within the 600kg weight limit as allowed by TOWA rules for open competition. Lincoln topped the group followed by Felton Eccles before Lincoln went on to win their fourth final of the day by 2 ends to 0.

Well done to all of the clubs who took part.