Tug of War Equipment and Supplies

Below is a list of suppliers that supply tug of war equipment and kit. Please feel free to contact these suppliers for further information and prices: 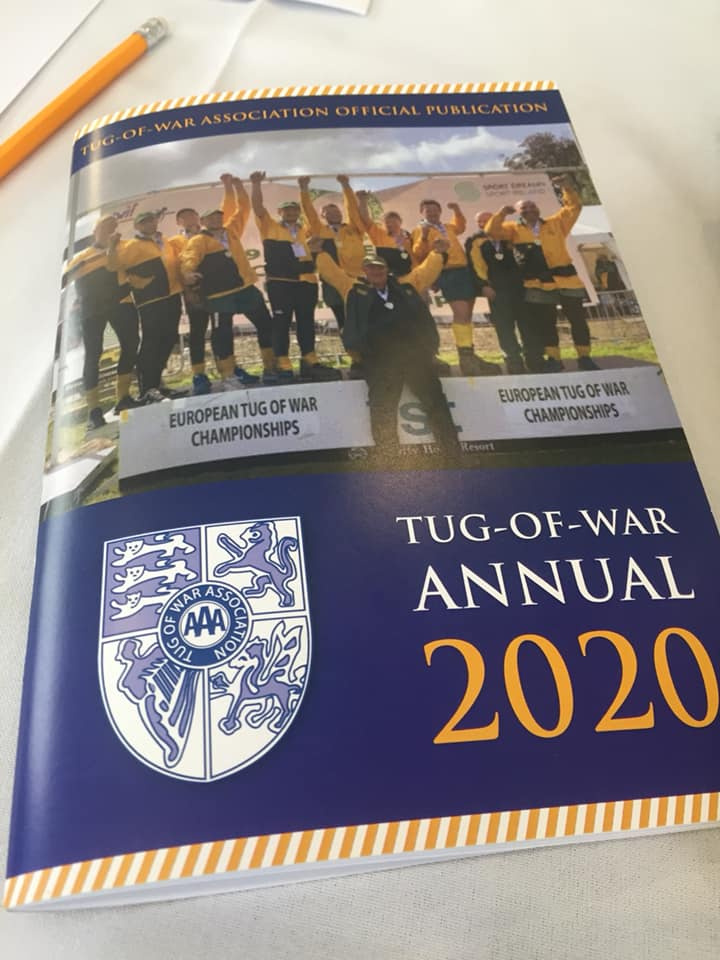 TOWA handbooks contain rules, photos, contacts, etc. and are published annually. They are otherwise a nice annual momento / keepsake. These cost £5 and can be purchased from any member of the TOWA committee

Modern tug of war boots are now made by modifying ski / skate boots by removing the blades/wheels and replacing them with a hard sole and metal heel plate. Many pullers make their own, however there are some individuals who can make boots on your behalf.

Please note that all boots that are manufactured must comply with TWIF rules otherwise you will not be allowed to compete in them. It is your responsibility to make sure that your boots comply with the rules, and you should also check this with your boot supplier if you are having them made for you.

The following known makers of tug of war boots sell them online (click the names to visit their web pages):

Please note that prices vary depending upon the type of boot upper that you purchase, and that there may be a lead time of a few weeks depending upon supply and demand, so if you are looking for a new pair of tug of war boots, then you are advised to make your orders as early in the season as possible to ensure delivery before your major events.

The TOWA endorses the use of polypropelene, sisal or manilla hemp ropes. At recent championships, the TOWA has used pre-used polypropelene ropes.

Tug of war ropes should be between 10 - 12.5cm in circumference and a competition rope should be a minimum of 36 metres in length.

Please contact TOWA kit supplier John Gracie to discuss your team's requirements. Tug of War shirts come with side padding. Anchor padding across the shoulder is subject to an extra charge.

Please note that only the rubber matting is supplied for the above and this matting then has to be fixed to timber boarding. You can download a guide to assembling an indoor tug of war mat by visiting the TWIF web site at

Tug of War Association merchandise can now be purchased online via

When selecting an item, you then get an option to choose which logo you want embroidering onto your merchandise, with a choice of the following:

Please note that the red waterproof jackets are for TOWA judges/recorders only, however they can be purchased in black for non TOWA officials.